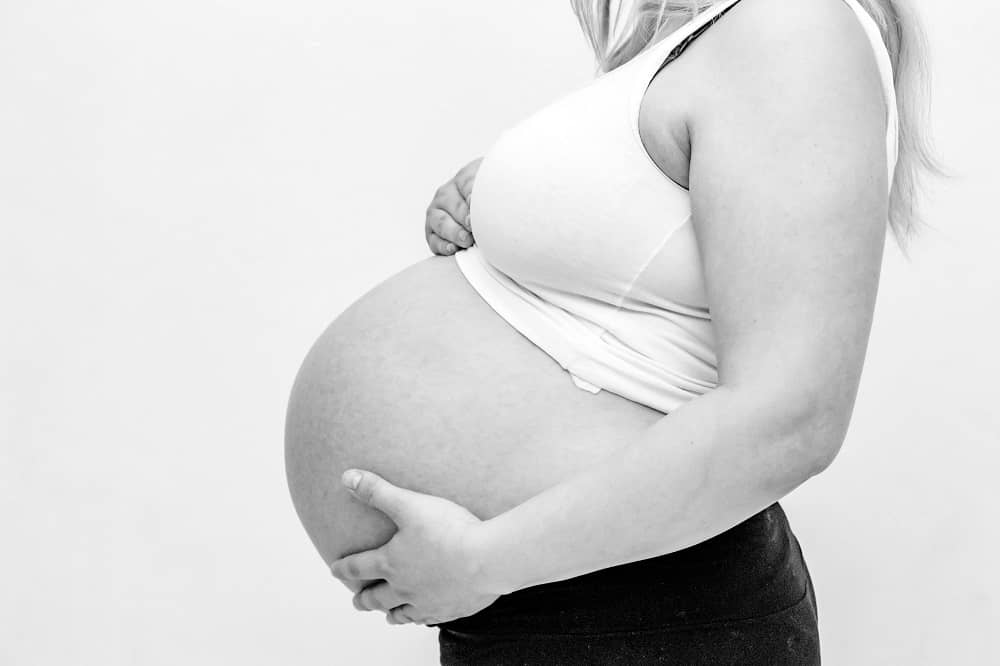 Uterine Fibroids and Pregnancy: How Are They Related?

Uterine fibroids are non-cancerous tumors in the uterus that occur during pregnancy at times.

They aren’t dangerous until they cause extreme pain. If so, seek medical help immediately.

What are the Causes of Uterine Fibroids?

Women diagnosed with fibroids often ask: What Causes Uterine Fibroids and what are the symptoms.

In fact, every female should know about the Causes of Uterine Fibroids and the early signs to get timely treatment.

These are some common causes:

There is a strong impact of the hereditary factor in uterine fibroid cases. So, check for family history and keep track from an early age.

If there is excessive estrogen in the body it can cause uterine fibroid. Hormonal imbalance gets triggered during pregnancy too.

The deficiency of micronutrients like iron, vitamin D, zinc, or magnesium can also be a cause.

Taking a lot of stress triggers the formation of uterine fibroids.

Now that we are clear about the causes of uterine fibroids, let’s move on to the symptoms.

If you notice any of these symptoms, seek a doctor as soon as possible:

How to Deal with Fibroids During Pregnancy

We get it, tackling pregnancy and worrying about fibroids at the same time is difficult. You must get fully informed about the Symptoms of Uterine Fibroids and how it may affect your case. Your doctor is the only person who will be able to determine this for you.

So, how to deal with fibroids during pregnancy?

Get this straight, treatment of fibroids during pregnancy becomes difficult. It may harm the fetus. During the first trimester, it’s even more fragile.

If you try to include medications, then there are chances of abortion too.

Steps to deal with fibroids during pregnancy:

These exercises are for heavy fibroids. Small fibroids develop and pass out on their own. So, apparently you can be at peace.

Yes, you can have successful pregnancies with fibroids.

In fact, in a study, it was revealed 30% of women have uterine fibroid during pregnancy.

If the size is small and it does not come in the way of the fetus, then it is all right.

· Don’t panic if you have fibroid

· If the fibroid is small, it can cause no harm

· If the pain is persistent, you can go for a myomectomy

· The formation of fibroid can be due to hormone imbalance during pregnancy.

Uterine fibroids can affect fertility, but they usually don’t have a drastic effect on pregnancy. But if a fibroid is detected during an ultrasound, do consult your doctor.

If the issue persists, you can opt for a myomectomy. It is the process of removal of fibroids.

Uterine fibroids are curable. They are operable and also cured through a balanced diet and a healthy lifestyle.

But studies have shown inheritance of fibroid genes. So, one should look out for such symptoms at an early age. The cause of uterine fibroid is often the way we lead our lives.

Pregnancy and uterine fibroids are not very dependent on each other. Healthy babies have been birthed with fibroids as well. There are several successful pregnancies with fibroids. You just need to be in touch with your doctor for regular monitoring.

So, all those aspiring mothers out there, eat and sleep well. Focus on your health more than ever!!